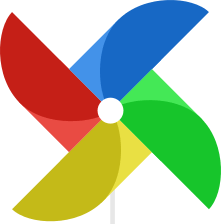 Star Balloon is a challenging match-3 game in which you steer colorful balloons in real-time to clear a path for a special balloon that will bring free internet to the world. Star Balloon includes familiar mechanics of match-3 games, but runs in real-time. Whether you take action or not, balloons keep going up, swinging left and right until you take control of them. Balloons are controlled by tapping on a pair of fans located at both sides of the screen. The control is a bit challenging at first because fans blow balloons in the opposite direction, but very rewarding after you get used to it. 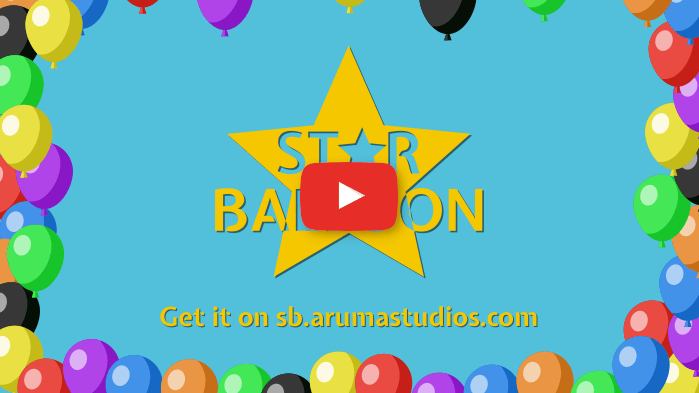 The game starts after the balloons in a factory are accidentally released to the sky. Some of the released balloons use experimental technology that gives them exceptional properties. The most important one is the star balloon, part of an ambitious research project to provide free Internet to the entire world, but in order to do so, it must reach first the stratosphere. The goal of the player is to clear a path for the star balloon to get through and eventually reach the stratosphere. The other balloons will get stuck to the clouds, blocking the way for the star balloon so make progress, but some of the exceptional balloons will be useful to clear the path faster. 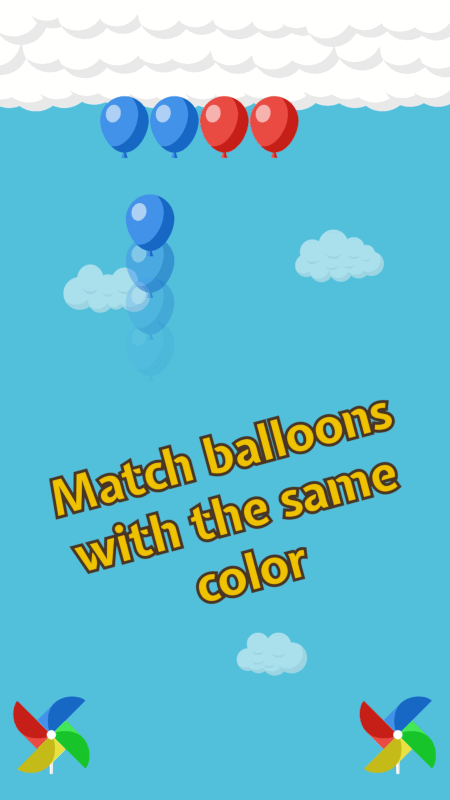 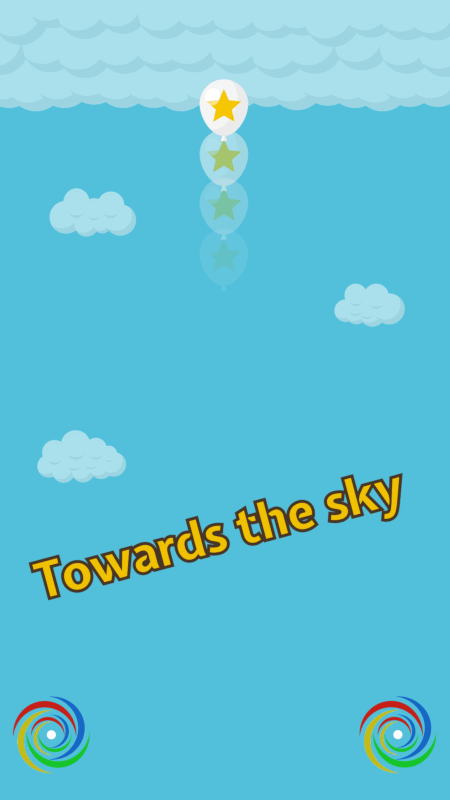 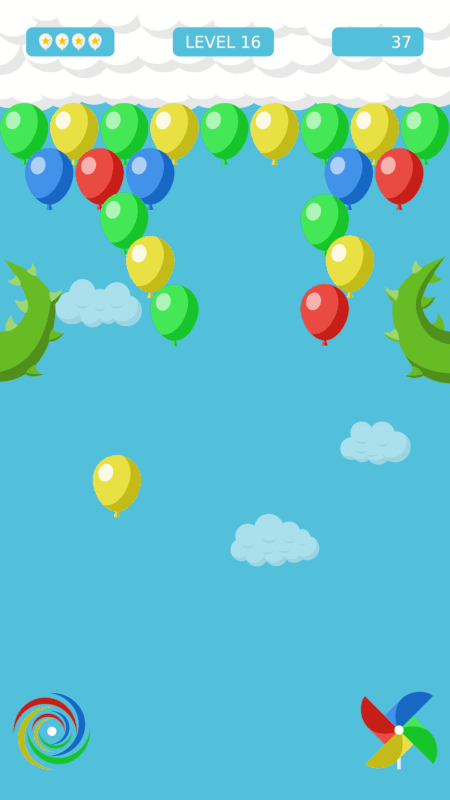 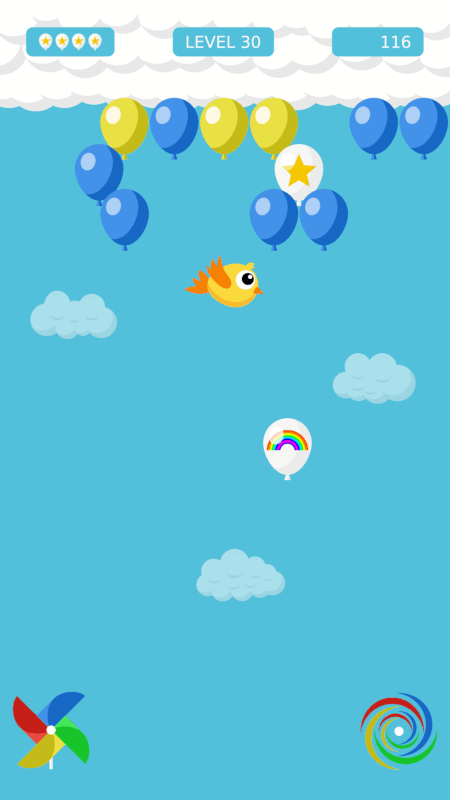 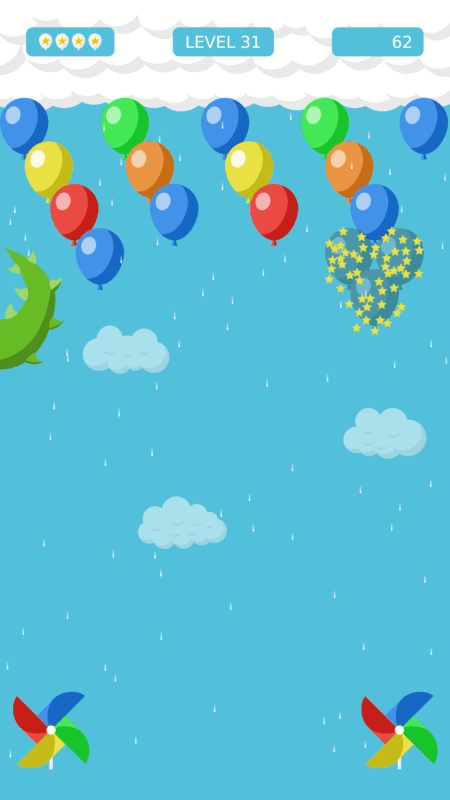 Still not convinced? Try the first levels of the game for free: